“Apple” and “banana” are both acceptable. “Carrot” is wrong (unless prior the Dutch revolution), and “orange” is definitely wrong. 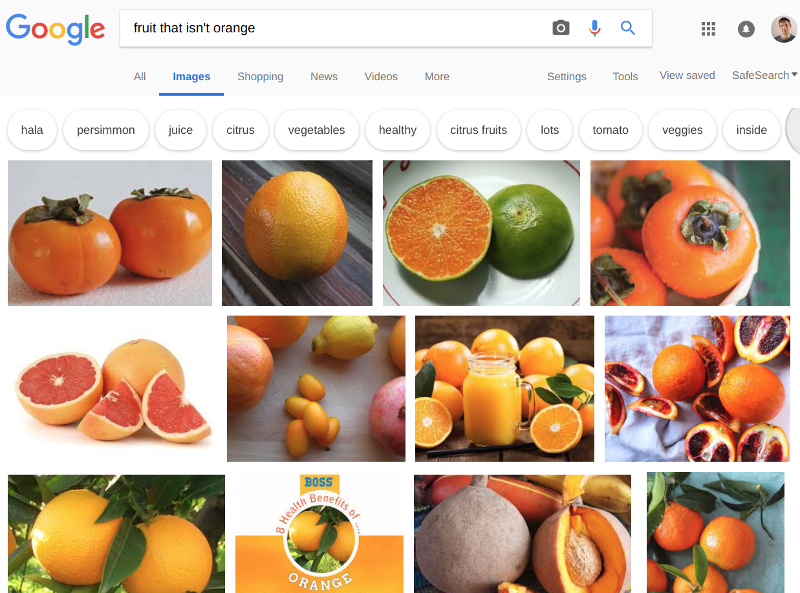 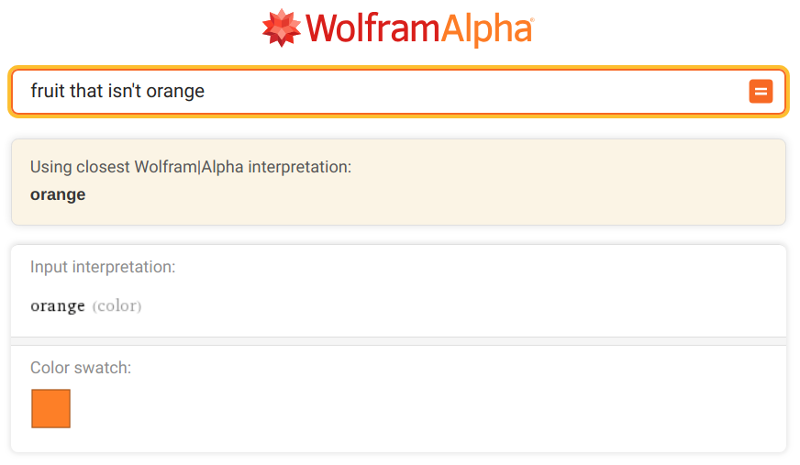 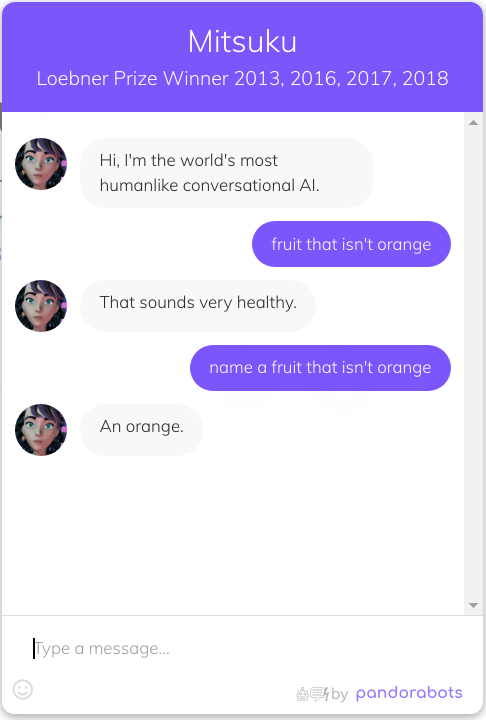 The problem is that for the most part, search engines and chatbots are still driven by keywords and pattern matching.

The semantic web was meant to allow precisely describing and reasoning about information through the addition of semantic metadata. But from the start, prominent bloggers such as Cory Doctorow dismissed the concept as “metacrap,” and later developers like Sean B. Palmer decided to ditch the semantic web, calling it a “powerful distraction from the things that matter.” More recently, AI researchers such as Denny Britz have proposed “machine-human collaborations” would be a better approach to generating metadata, while Dru Wynings, the founder of Diffbot, thinks that we can extract all the semantics from exiting websites with “AI and Machine Learning.”

Whatever the approach, until we find a way to obtain high quality semantic metadata and lots of it, chatbots are going to suck.